GRAND - RUE by CESAR CORREA & MANON MULLENER - Latin Jazz - Salsa (Julio Cesar Correa Estrada – Manon Mullener) ©&℗ 2022 BIBOMUSIC & PARTNERS – ASCAP Download, Stream, Descarga en todas las tiendas digitales. INSCRÍBETE A NUESTRO CANAL www.youtube.com/c/BIBOMUSICLATIN FB @bibomusicinc IG:@bibomusicinc Spotify: BIBOMUSIC Since 2000, Al Gabriel, the music professional at the helm of Bibomusic Group, and Peruvian born, Swiss based, piano music director, Cesar Correa, have established a professional and personal relationship aimed to write and produce Latin music of the highest quality. The fruits of this cooperation can be found and heard in salsa songs like La Malanga, La Bendición, La Guarachera de Cuba, Pa'l Callao, Mercadonegro Llegó, La Salsa Es Mi Vida, and the iconic song, Yo Soy El Son, featuring a famous piano solo by Cesar, recorded since 2001 till 2016, respectively as producer and composer and musical director of the salsa orchestra Mercadonegro. Since 2018, Cesar Correa, who has performed live with all the best Salsa and Latin jazz artists, has started his soloist career, which has led him to publish his first piano album " Preludio Mestizo" recorded in the prestigious Casa della Musica - Urban Recording Studios of Trieste. In this album Correa expresses his own inner face by merging the romantic and baroque classical style with Jazz, marrying this with peruvian rhythms. Confirming his soloist career, he offers an unprecedented musical interpretation, consequence of the assemblage of his rich and singular artistic knowledge. In the spring 2022, Cesar Correa has been called in Barranquilla, Colombia, by Alfredo De La Fé, "el violin de la Salsa", the famous musician member of Fania All Stars, to produce and record together the album Legado, with the participation of Gilberto Santa Rosa, José Alberto El Canario, Alexander Abreu among the others. Just few weeks later, Cesar Correa has composed and recorded in Switzerland the instrumental track Aliviando Swing, a Latin Jazz produced by the star Dj Livia, with the participation of Alfredo De La Fé as star guest, published by Bibomusic. About Manon Mullener: Manon Mullener is a very young pianist from Freiburg. Born into a family of musicians, with a father and brother who play drums, she started playing the piano at the age of 4 at the Freiburg Conservatory. At the age of 17, her love for jazz, and more specifically for Latin music, took her to Cuba, where she was able to deepen her knowledge in this field. On her return to Switzerland, she was awarded the Prix de la Spirale in Freiburg. In 2019, Manon recorded his first album ''Reflejos'' in collaboration with Peruvian pianist César Correa and Zurich percussionist David Stauffacher.. They share the stage of numerous concerts in Switzerland and abroad. The album is very well received by critics. Since August 2020, she is part of the team of moderators of the radio program "Jazz am Sunntig" on Radio RaBe. In 2021, he will participate in the creation of some episodes in English for the Swiss Jazz Hour organized in collaboration with the Indian radio Boxout. #jazz #latinjazz #salsa #bibomusic #cesarcorrea #manonmullener #grandurue #suisse #peru #festival Despite his young age, Manon has performed in many clubs and festivals in Switzerland and abroad, such as France, Germany, Spain and Mexico and Cuba. In 2022, she was one of the 6 winners of the Zurich-based SOFIA international competition. That year he released the Manon Mullener 5tet, his first personal project, with an album planned for 2023. A versatile pianist, she is at ease in many musical styles, which has led her to participate in a wide variety of projects such as the Orchestre des Jeunes Jazzistes in Fribourg, the Blue Sphere trio, the New Orchestra and Fab and the Gang, Nicole Johänntgen's Robin among the others. GRAND - RUE and the project Reflejos. The duo of César Correa and Manon Mullener is a project born in the spring of 2018 by two pianists from Freiburg passionate about Latin music. They met more than 10 years ago, when Caesar was Manon's piano teacher. A few scales and montunos later, they reunited to form their first joint project. The two musicians offer a repertoire consisting mainly of personal compositions with Latin influences, including jazz and classical music. Also included are pieces from the Latin jazz tradition and traditional Afro-Peruvian pieces from César Correa's homeland, revised and adapted for two pianos. The group's two-piano format allows them to discover Latin American music from a different angle and gives it a particular strength as shown by this song, Grand - Rue, recorded with additional musicians, including Juan Munguia, the famous trumpeter of the Cuban group Irakere, released on 2022 and published by Bibomusic & Partners, ASCAP, N.Y. 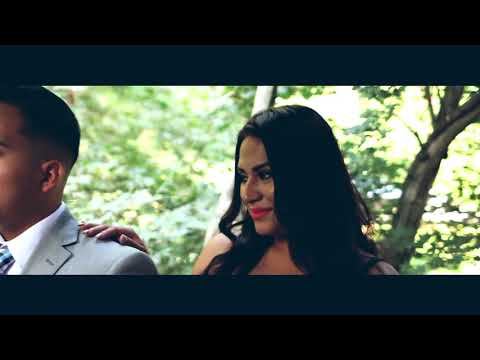 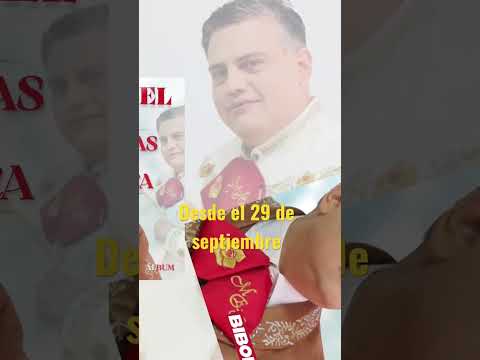 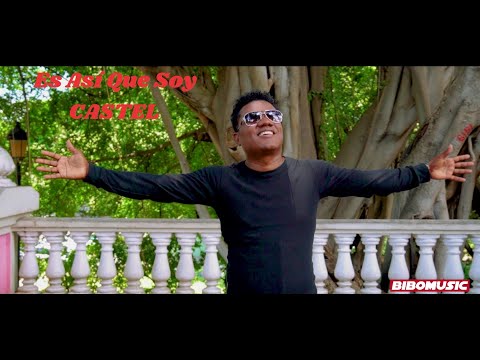 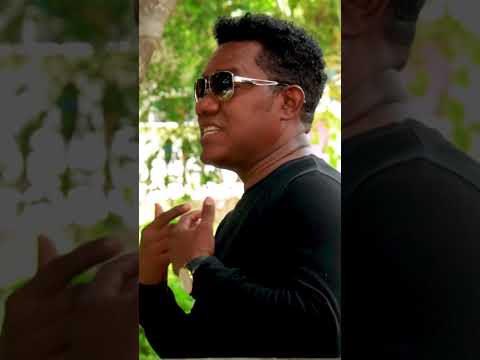 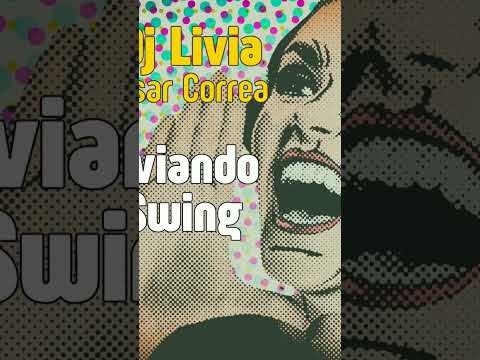 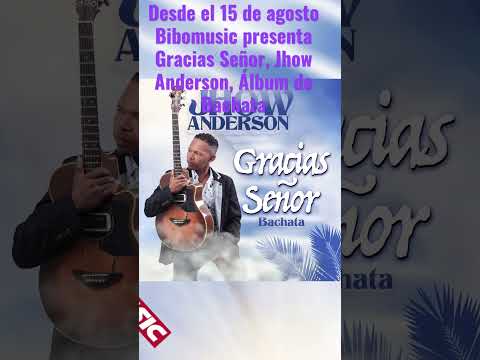 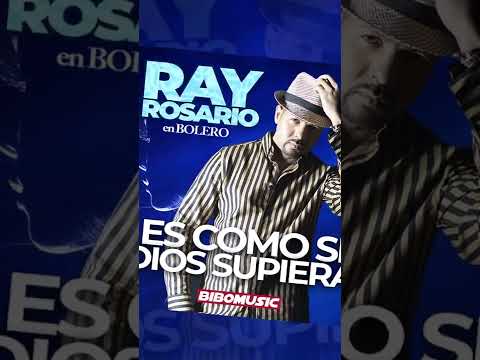 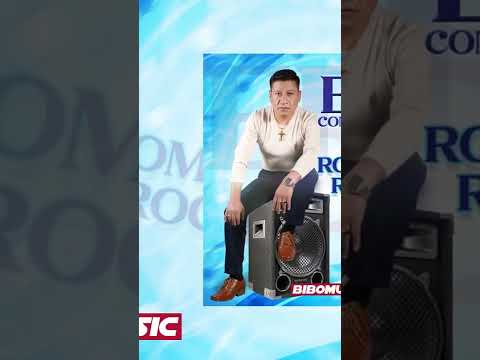 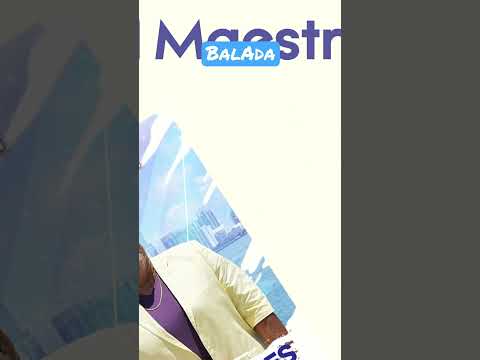 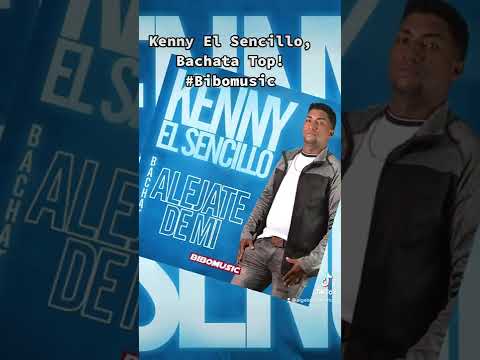 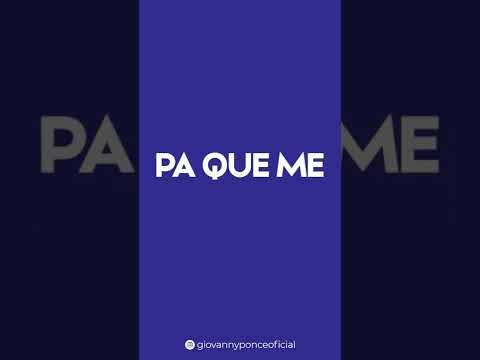 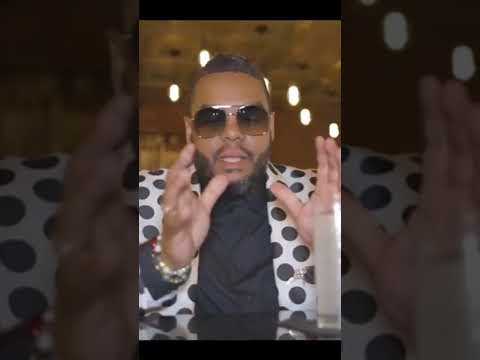 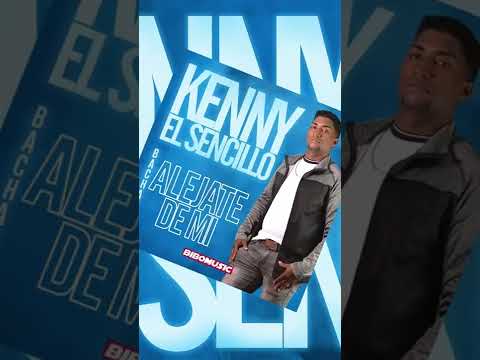 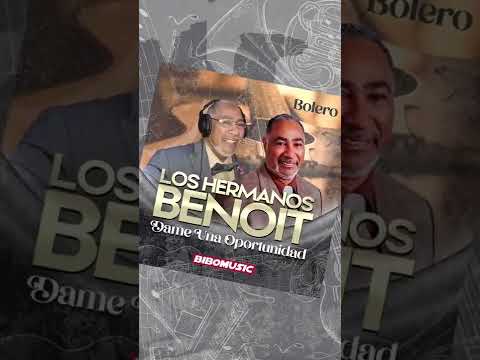 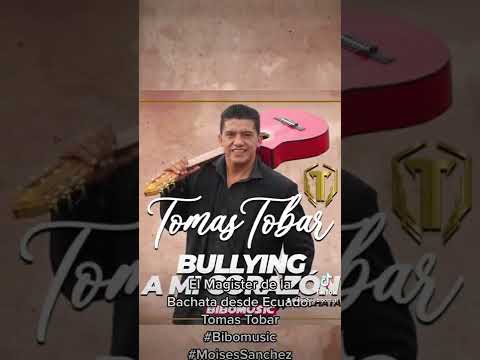 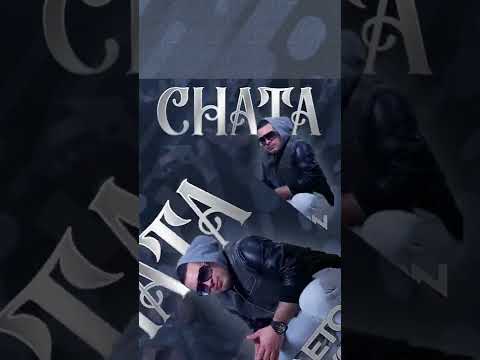 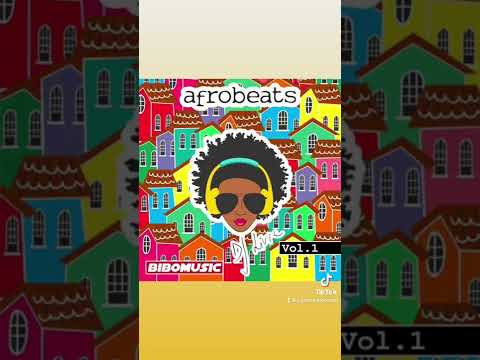 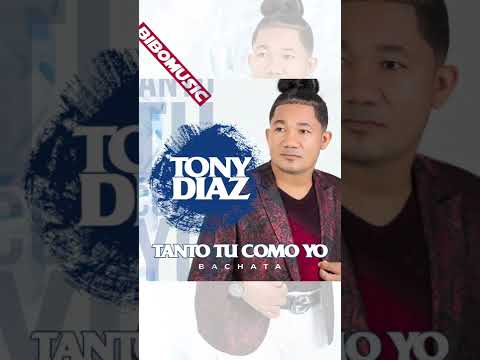 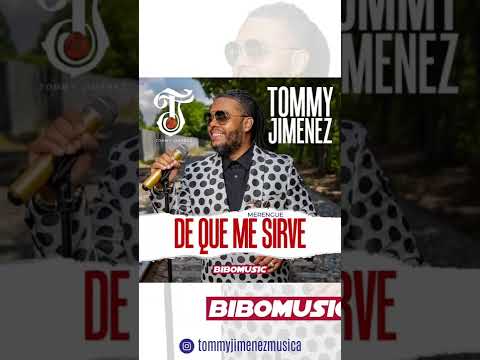 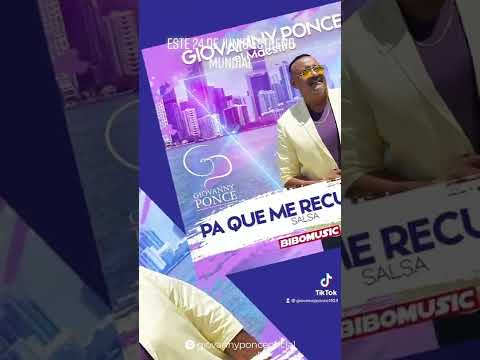 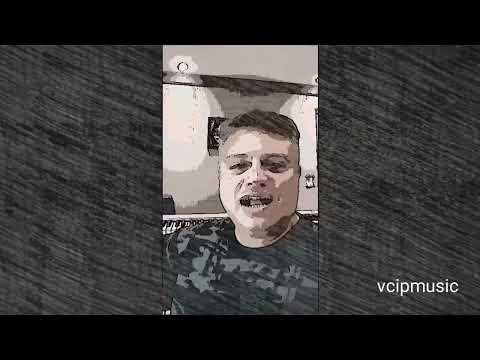 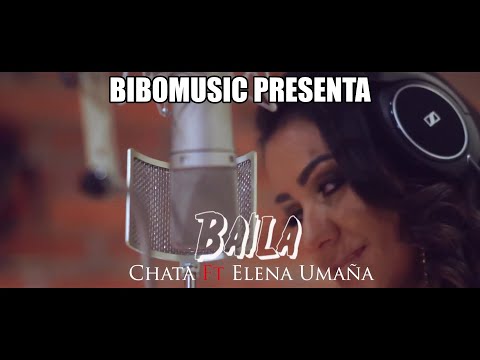 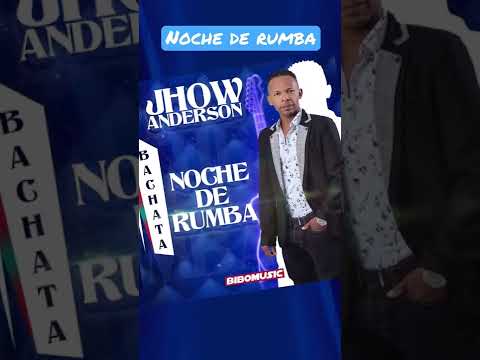 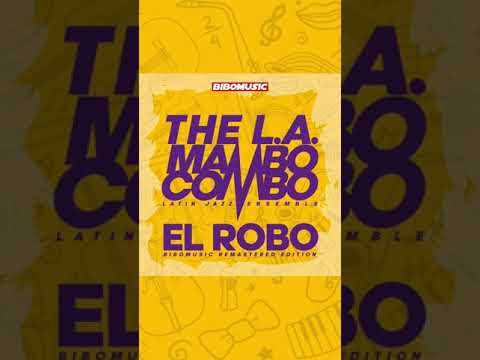 We are coming, estamos llegando! The L.A. Mambo Combo is back 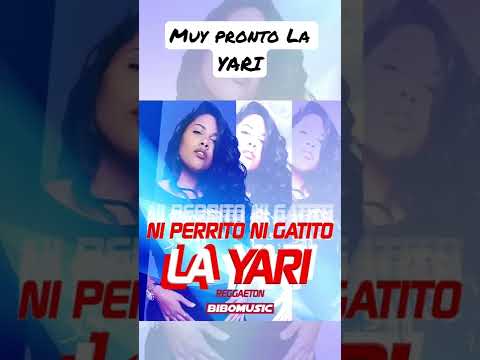 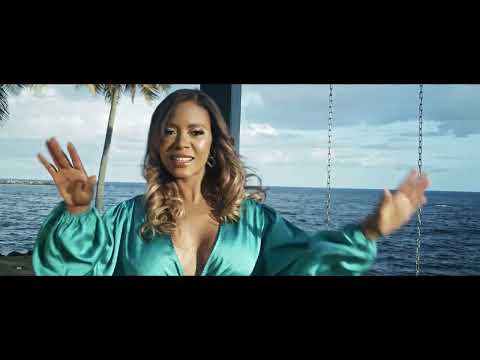 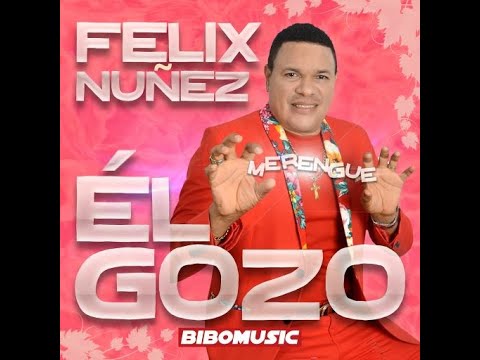 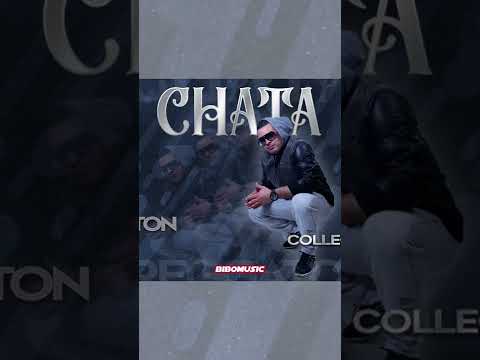 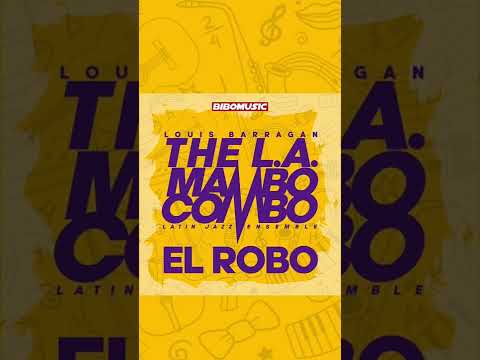 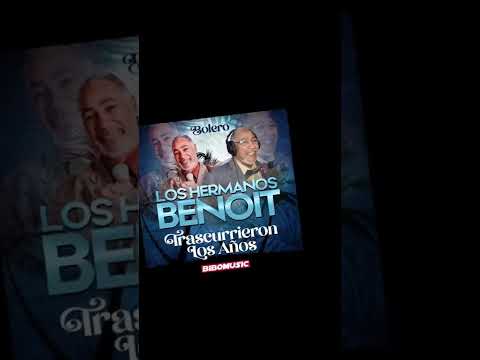